During the winter of 1861-1862, Stonewall Jackson himself used a quaint home in Winchester, VA as his headquarters. Today, that same house still stands and boasts the largest collection of Stonewall Jackson memorabilia in the world. Whether you’re a history buff or searching for something fun to do during your next stay with us, here’s why you won’t want to skip Stonewall Jackson’s Headquarters.

After exploring Stonewall Jackson’s Headquarters, what else will you do in the Shenandoah Valley? Our free Vacation Guide is filled with dozens of recommendations for our area’s top attractions and activities including hiking trails, museums, shopping, dining, and more. Be sure to request your free copy so you can start planning the ultimate Shenandoah Valley vacation.

Built in 1854 by William McP. Fuller, the charming cottage in Winchester, VA served as a warm and welcoming homestead for a couple years. After changing hands to Lieutenant Lewis T. Moore in 1856, Confederate general Thomas Jonathan Jackson (better known as Stonewall Jackson) was invited to use the home as his headquarters during the winter season.

According to the letters he wrote to his wife, Jackson described the house as beautiful and elegant. His personal favorite part of the cottage, however, was the gilt wallpaper. He quoted, “I don’t remember to have seen more beautiful papering.” Today, a reproduction of that same wallpaper can be seen on the wall in Jackson’s office for visitors to enjoy.

As you explore Stonewall Jackson’s Headquarters, you’ll find several collections of memorabilia and even some of his personal possessions. Some of the most fascinating items on display include Jackson’s personal prayer table, an initialed prayer book, furniture he used during his stay in the house, and weapons used during the Civil War. His office is also arranged to be essentially the same as it was when he used it!

More Local Museums That You Must Visit

The Stonewall Jackson Museum in Winchester, VA is just one of the many places that preserve America’s rich history. During your stay, here are even more nearby museums that you won’t want to leave off your list.

George Washington’s Office Museum: From September of 1755 to December 1756, George Washington used a little log building in Winchester as an office. Today, you can explore this same building and see some of Washington’s personal effects, a scale model of the town circa 1755, and the cannon left by General Edward Braddock in Alexandria.

Old Court House Civil War Museum: This historic building in Winchester has served as a courthouse, hospital, prison, and barracks over the years. Visitors from all over the nation flock to the museum to learn more about our region’s role in the Civil War and the famed “Jeff Davis Curse” message inscribed into its walls. 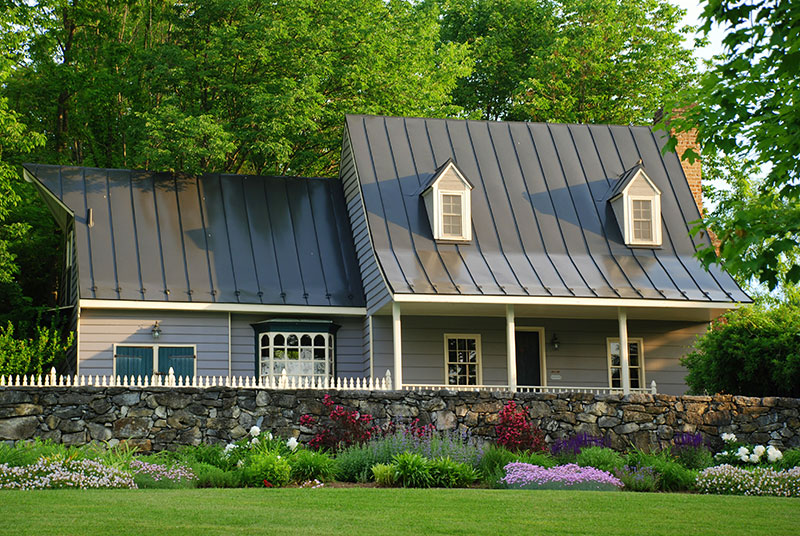 Located right beside a beautiful limestone spring, the Inn at Vaucluse Spring is the perfect romantic escape in the Shenandoah Valley. Come experience our gorgeous gardens and cozy rooms and cabins. Each accommodation is different so you can choose the one best for you. Imagine waking up every morning to the smell of freshly brewed coffee coming from the dining room as you gaze out over our oasis. If you wake up early enough, you may see the mist begin to disappear to reveal the gorgeous view. Indulge in a freshly prepared breakfast, then embark on the day’s adventures!

Book your next romantic escape with us today! We look forward to welcoming you to the Shenandoah Valley soon.

Related posts you may enjoy: